Every day, open a box of the Christmas Advent calendar and win lots of gifts!

Marie-Antoinette and the Conciergerie

History of the Conciergerie

The various areas in the Conciergerie, today part of the architectural complex of the Palais de Justice in Paris, comprise the medieval vestiges of the Palais de la Cité, the first royal palace in the capital, and the women’s prison quarters, which were used by the Revolutionary Tribunal during the Terror. 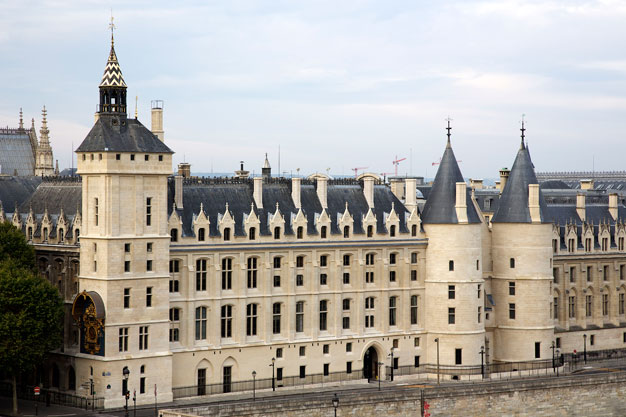 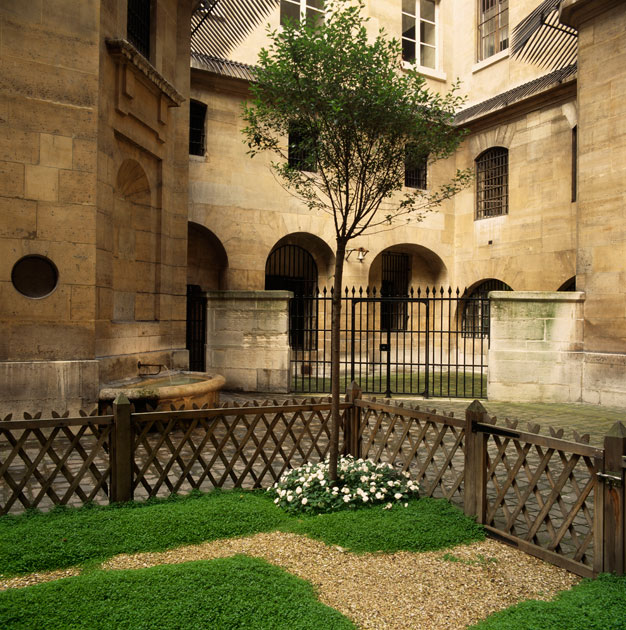 The Arrival of Marie-Antoinette at the Conciergerie

On the night of 2 August 1793, Marie Antoinette, “the widow Capet”, was awakened abruptly in the Temple prison. Asked to get dressed, she was quickly separated from her daughter, Madame Royale, and from her sister-in-law, Madame Elisabeth. She was then transferred, under armed escort, to the prison in the Conciergerie. 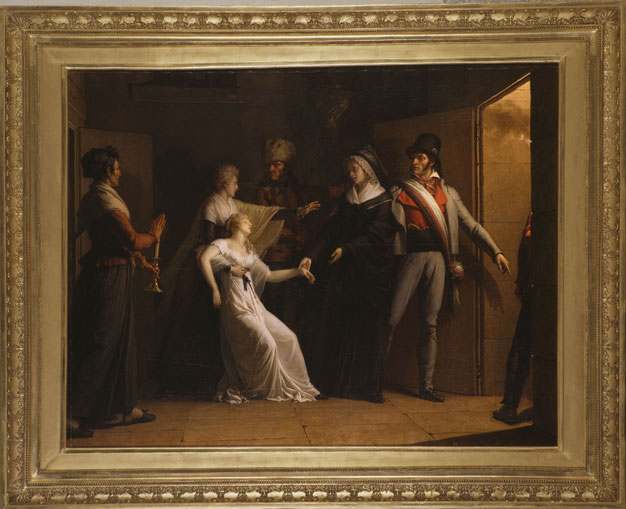 On arrival, Marie Antoinette was taken directly to the cell that had been reserved for her. Two gendarmes, with orders not to take their eyes off her, guarded her night and day. A low screen divided her cell: one side for the gendarmes, the other for the prisoner. The ex–queen, detained “in secret”, was completely isolated from the other prisoners. 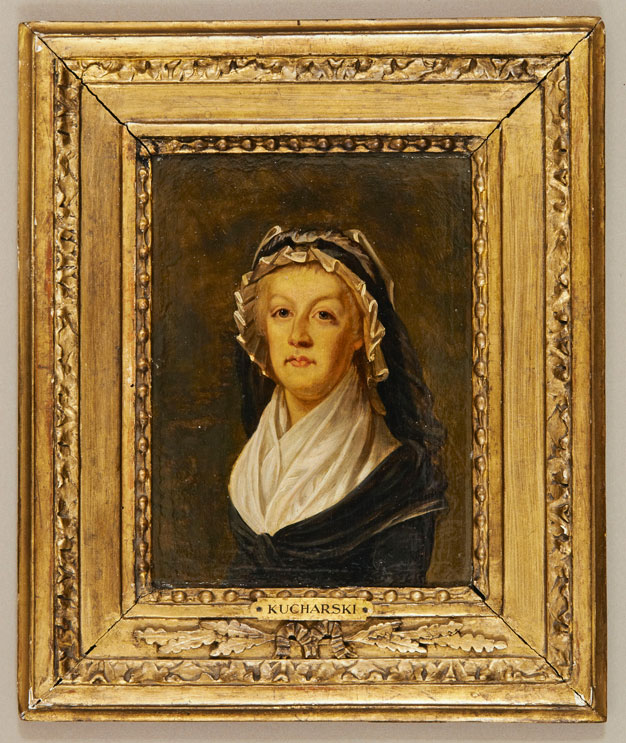 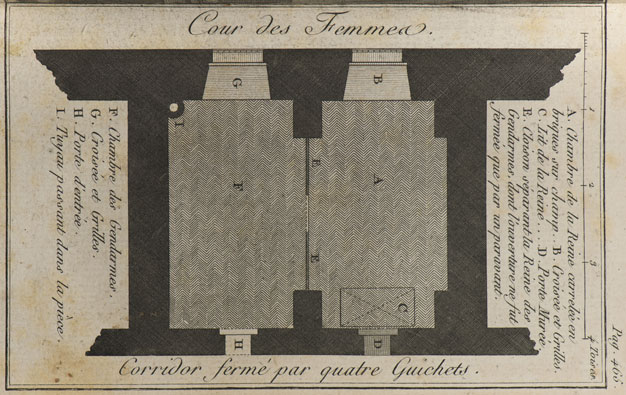 At the end of August, a municipal officer brought a mysterious individual to see Marie Antoinette. The Chevalier de Rougeville dropped a white carnation, which contained a hidden message. It was an escape plan that required the prison warders to be “bought”. The plan very nearly succeeded. On the night of 2 September, Marie- Antoinette even came out of her cell… But at the last moment the gendarme Gilbert caused the plan to fail completely. 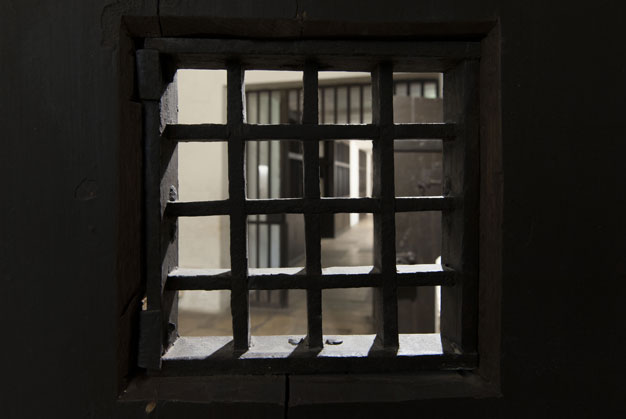 In October, the noose tightened further around the prisoner. The Convention ordered the public prosecutor of the Revolutionary Tribunal, Fouquier-Tinville, to draw up the indictment of Marie-Antoinette. Three principal motives were cited: squandering National Funds, passing information to the enemy and conspiracy.

The trial opened on the morning of 14 October, presided over by Martial Hermann. The “Liberty” room of the Revolutionary Tribunal was packed, and the atmosphere overheated. As well as accusations of treachery and squandering National Funds, Marie-Antoinette was accused of committing incest with her son, the young Louis XVII. Outraged, Marie-Antoinette “appealed to all mothers” and to their compassion. On the 16th, at four o’clock in the morning, after 20 hours of uninterrupted debate, the death sentence was handed down and was followed by the execution at 12.15 on the Place de la Révolution (today’s Place de la Concorde). 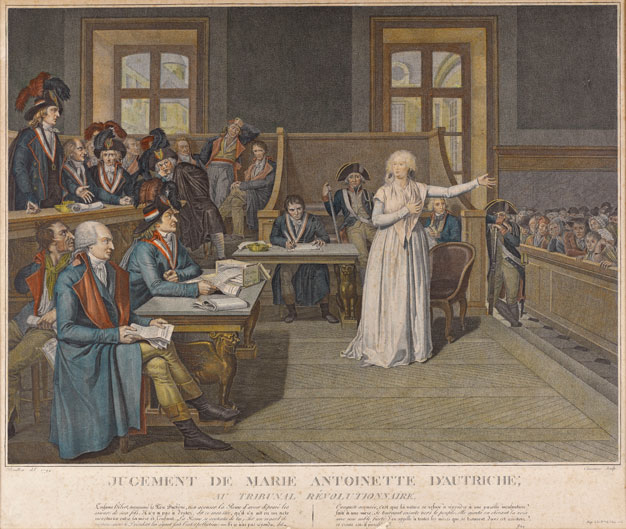 The Memory of Marie-Antoinette

During the Restoration, and according to the wishes of Louis XVIII, Marie Antoinette’s sordid cell was transformed into a remarkable oratory dedicated to her memory. A dedication to Louis XVIII and an extract from the “will” of the “martyred queen” found a few months previously were engraved on a small marble altar. Three paintings set out the stages of her imprisonment. This small memorial was officially inaugurated on 16 October 1816. 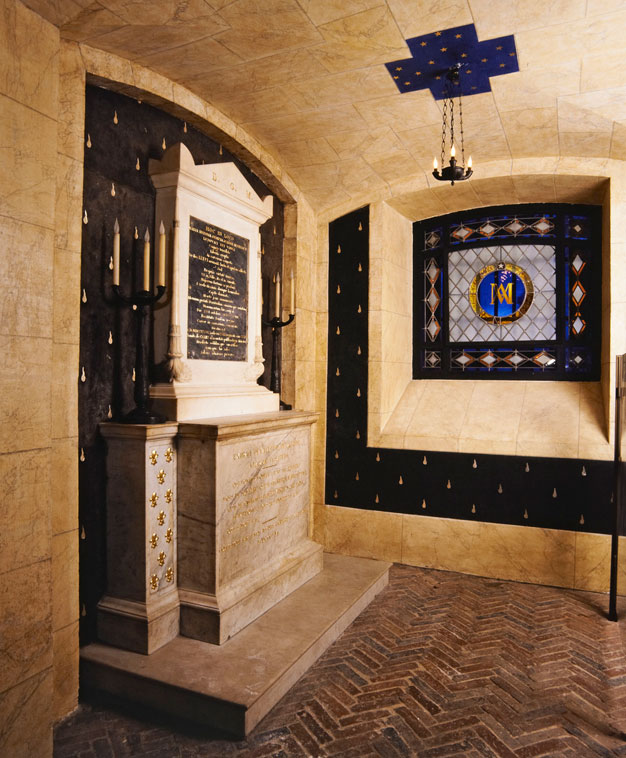